(BWW News Desk) To kick off the new venture TERROR FILMS has made over 30 titles available on VIDI SPACE. A separate slate of films will also be released at a later date from Terror Films sister company Global Digital Releasing and this second slate will be comprised of dramas, comedies and documentaries. 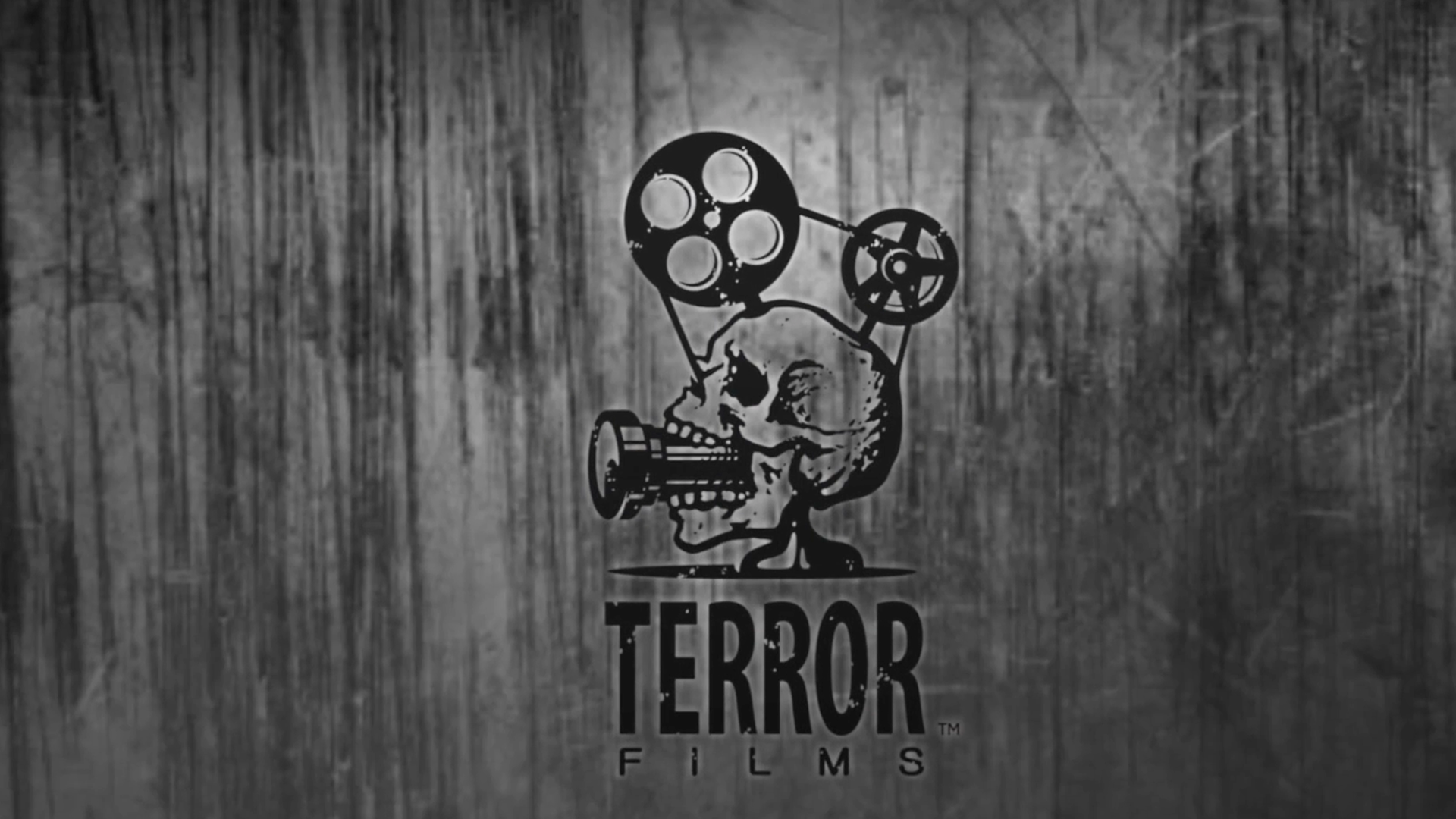 ”Our partnership with Terror Films is a real first step towards spotlighting a genre in the industry that not only demands constant innovation, but literally and figuratively keeps us all on the edge of our seat. It comes at the perfect time as we focus on expanding our other channels, particularly The Horror Space. The films they are bringing to us truly set the bar to what independent filmmaking is all about - Elizabeth Saint (President - Co-Founder)